CEOPS project will focus on a sustainable approach for the production of methanol from CO2, which is a precursor for fine chemicals products. The approach will reinforce the link between large CO2 emitters and fine chemical industries at the European level. The concept relies on two chemical pathways, CO2 to CH4 and CH4 to CH3OH with the intermediate carbon vector: methane. Methane benefits from the extended and existing natural gas network infrastructure. Its distribution will prevent additional CO2 emissions (rail & road transportation). This approach will favor the emergence of small and flexible production units of fine chemicals from methanol.

The technological work is based on advanced catalysts and electro-catalytic processes. CEOPS will develop advanced catalysts for application in three promising electro-catalytic processes (Dielectric barrier discharge plasma catalysis, Photo-activated catalysis and Electro-catalytic reduction) to increase their efficiency overtime for both pathways. The performances of the studied catalyst and process schemes will be benchmarked and the most efficient one, for each pathway, will be selected for a prototype. This prototype will be realized at a scale of 3m3.h-1 of methane, it will validate the concept and generate the required data for the techno-economic assessment.

The consortium merges the skills of 2 research organizations, 3 universities, 1 SME, 1 non profit organization, 2 industries and 1 cluster. The project is led by CEA-LITEN. Italcementi, GSER and CCB will bring respectively their expertise in CO2 emissions, CH4 injection and transportation and on methanol use for the fine chemical industry. They also contribute to the techno-economic and environmental assessments. IST, IREC, OMNIDEA will develop advanced catalysts. UPMC, CEA, IREC, NOVA will develop electro-catalytic processes. CEA assisted by the consortium will implement the prototype. EMSR and CCB will ensure the dissemination of the CEOPS concept and results. 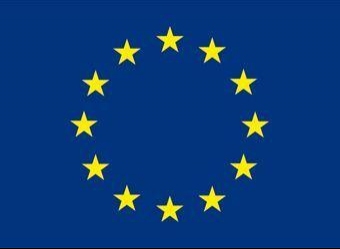