We seek to honor those whose work has already had a major impact in the field, and those young researchers whose work already leads to great expectations for future leadership.

The award is reserved to researchers showing exceptional promise as leaders in the materials science having performed the research for which this prize is awarded while working in Europe.

The award consists of a 5,000 Euro cash prize, a certificate, waiver of the meeting registration fee and an invited talk at the 2022 Spring Meeting of the European Materials Research Society where the award will be presented.

The nomination package should not exceed 10 pages (excluding the list of key publications) and should be sent by email to emrs@european-mrs.com (subject:eu40materials) before March 15th, 2022.

The nominee shall not have reached his/her 40th birthday in the year in which the nomination is submitted (2021). Proposals will be evaluated shortly after and the candidates will be informed end of March 2022. 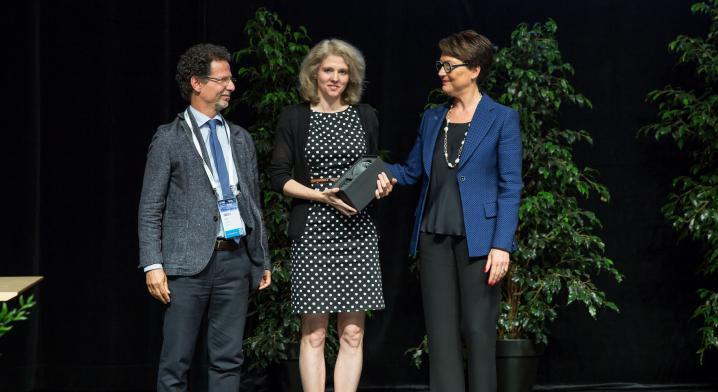 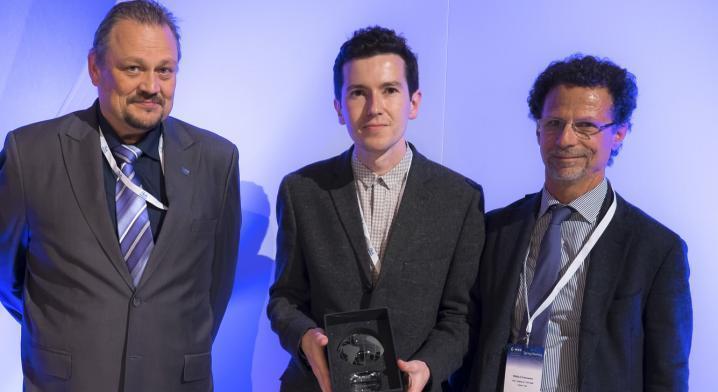